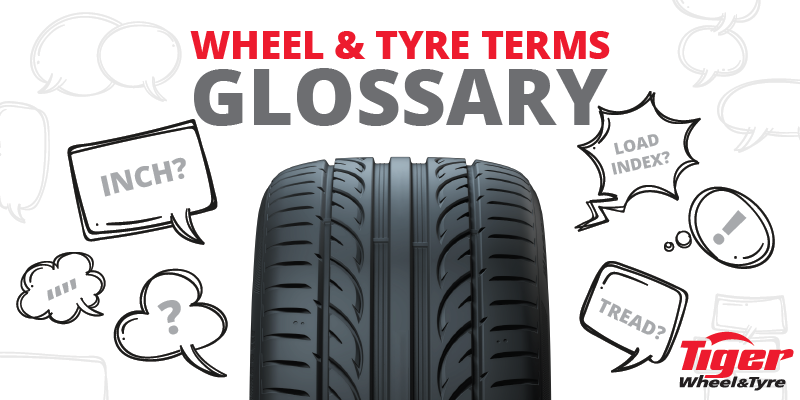 From Alignment to Wheels, Tiger Wheel & Tyre is here to help you!

Jargon is a necessary tool that allows industry participants to communicate accurately and effectively about things that are unique to their field. The downside is when customers feel like jargon is a wall between them and the service provider; one that keeps them in the dark and leaves them vulnerable to exploitation. Tiger Wheel & Tyre is having none of that when it comes to its customers and is letting you ‘in on the secret’.

The pros at South Africa’s best-loved and most trusted wheel and tyre retailer have put their heads together and have come up with a list of common industry terms and their meanings, to empower you to make good decisions when it comes to your wheels and tyres.

First, it’s important to know what a ‘tyre designation’ is. This is the series of numbers and letters on a tyre’s sidewall, each of which expresses the nature and/or values of the tyre’s specifications. It’s the tyre’s master code and a typical one may look like this: P205/55R16 88V.

Knowing the meaning of industry jargon is like speaking another language. Suddenly, there’s less room for misunderstanding and you’re empowered to make better decisions and to understand if a salesperson is offering a real solution to your needs.

If you have any concerns, don’t take a chance. Head over to your nearest Tiger Wheel & Tyre instead and let the professionals take care of your needs so you can safely and confidently journey on.

Need a quote? Select the add to quote button on the product you would like to add, submit your quote and a Tiger Wheel & Tyre representative will contact you.

Enter your email address below. You will receive a link to reset your password shortly.

Your cart is currently empty.

Thank you for registering.